Impaired Driving in Toronto is a Criminal Offence

And these penalties go far beyond just a fine and temporary loss of your driving privileges. Not only does a first-time impaired driving conviction result in the one-year loss of your driving privileges, but also includes hefty fines and administrative fees, big hikes to your insurance premiums, and mandatory enrollment—at your expense—in alcohol school and in the post-licence-suspension ignition interlock program. Subsequent convictions result in tougher penalties including jail time. Other factors relating to the DUI charges, such as an accident, high breath sample readings, or reckless driving can lead to additional penalties well above the minimum sentence mandates. And, much like other criminal convictions, an impaired driving conviction can affect your job, future employment opportunities, and international travel.

If you are arrested for an impaired driving-related offence in Toronto or anywhere in Ontario, you will likely be facing any of the following charges:

Ontario’s criminal code is very specific about dictating minimum penalties judges have to impose on those convicted of impaired driving. These penalties are bad enough, but the financial impacts go far beyond the mandatory minimum $1,000 fine for a first-time offence. Not only will your insurance premiums go through the roof once you resume driving, but you’ll probably end up paying at least another $1,000 relating to fees for alcohol school, the ignition interlock program, and licence reinstatement.

To recap, minimum court-ordered penalties for a first-time conviction include:

Minimum penalties for a second-time conviction:

There are a variety of defences that can be mounted to fight impaired driving charges depending upon your unique circumstances. They include:

We highly recommend that you consult with one of our firm’s Toronto-based impaired driving lawyers regarding the best defense for your impaired driving charge. You have every right to seek consultation upon your arrest and our DUI lawyers stand ready to help with any situation.

To receive expert advice and defence for your impaired driving arrest, or for skilled defence against other criminal charges, book a free consultation with Mass Tsang LLP at 416-907-4097 or visit our website HERE. With more than 20 years of experience, our team of criminal defence lawyers provides service to clients in Toronto, North York, Richmond Hill, Mississauga, Brampton, Vaughan and all of greater Toronto. 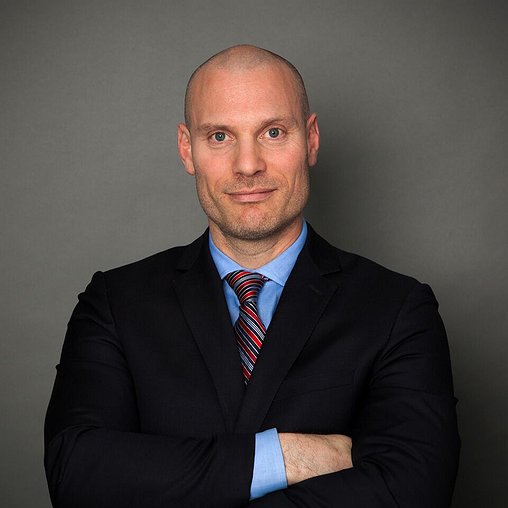 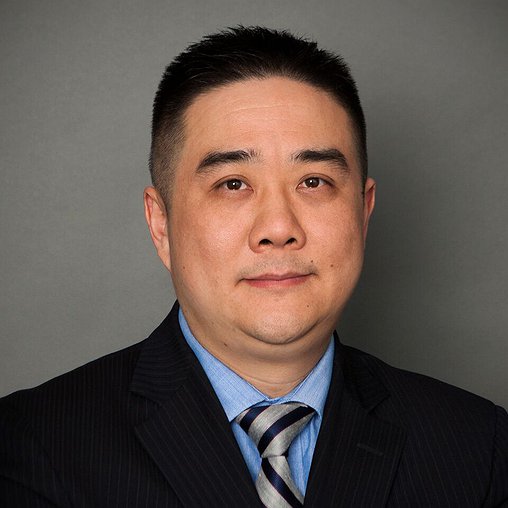 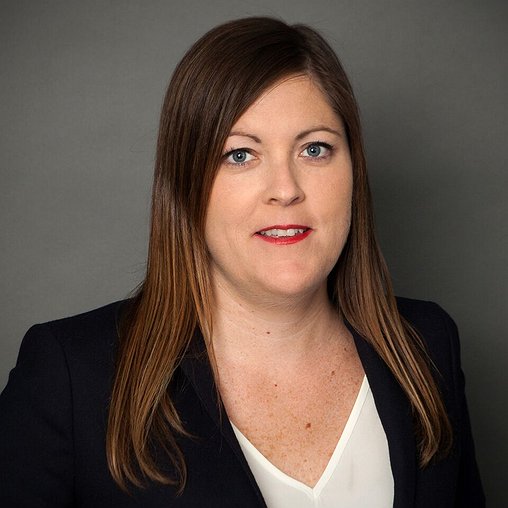 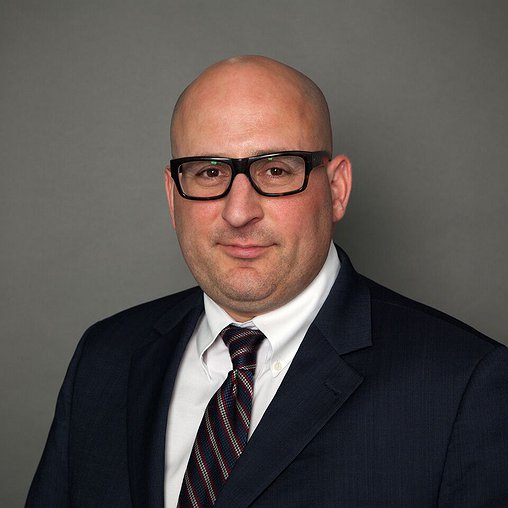 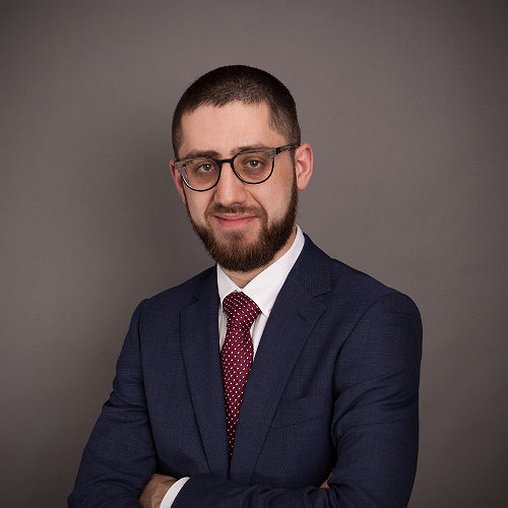