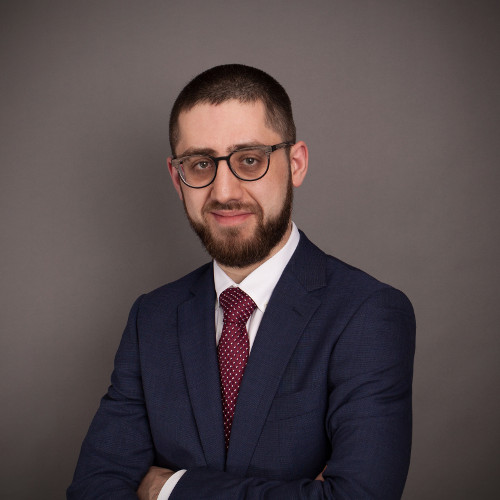 Alexei Zaitsev earned his law degree at the University of Windsor, with a heavy focus on criminal law.In his position with Mass Tsang LLP, Alexei practices exclusively in the area of criminal and quasi-criminal defence, as well as defending dog owners charged with offences under the Dog Owners’ Liability Act.

While in law school, Alexei worked as a Group Leader at Community Legal Aid (CLA), where he zealously represented low-income individuals charged with criminal and quasi-criminal offences. Alexei prepared for and conducted multiple trials and hearings prior to graduation. Most notably, as a law student, Alexei successfully argued an unreasonable delay application in an assault trial and secured a stay of proceedings for his client. Alexei also volunteered with Pro Bono Students Canada and the Ontario Justice Education Network, where he worked on public legal education initiatives.

Prior to law school, Alexei earned an Honours Degree in Criminology from York University.He later worked as a court reporter, and earned a Paralegal Diploma from Humber College.

Alexei is fluent in Russian and Hebrew.