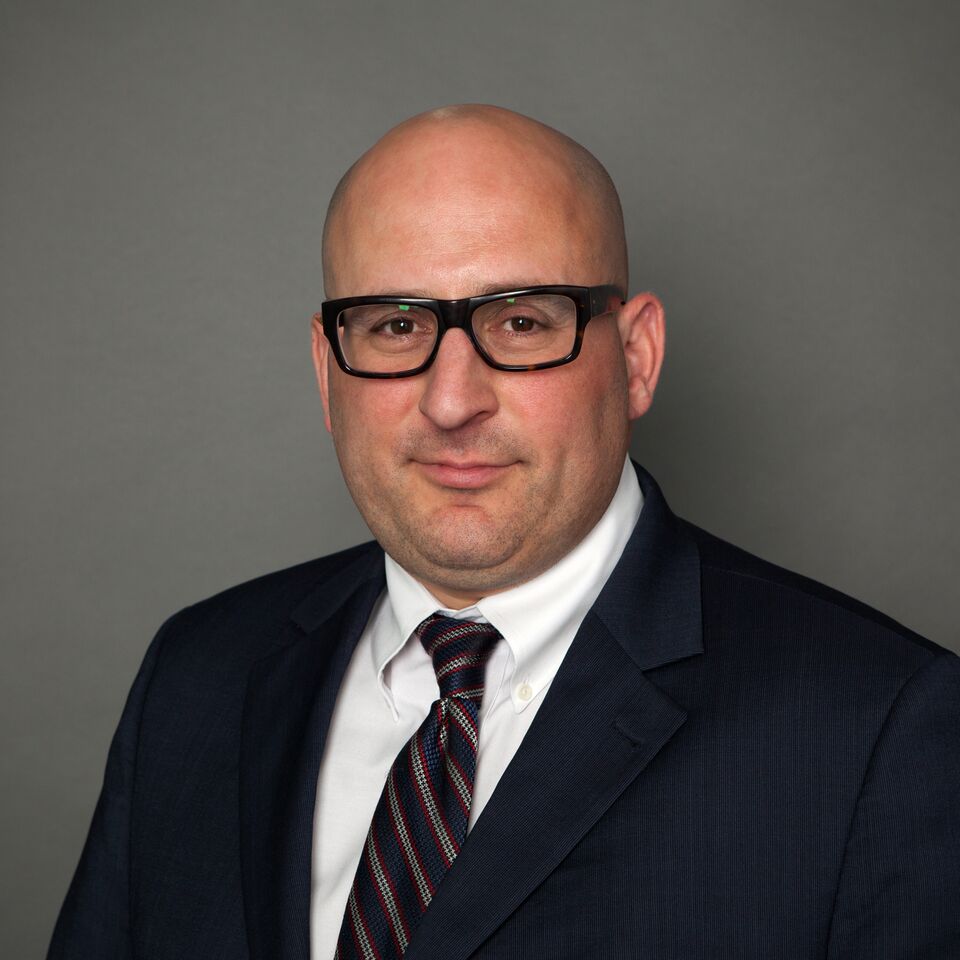 Brian Brody was born and raised in Chicago, Illinois and has always been interested in social equality. Coming from a family of lawyers it was easy for him to choose the practice of law. In 2009 Brian completed the Criminal Concentration Program at the University of Western Law School, receiving his Juris-Doctorate in Law. In 2010 Brian was called to the Ontario Bar Association and became a member of the Law Society of Upper Canada.

After being called to the bar, Brian became an associate lawyer at a prominent boutique criminal firm and in early 2013 became a partner at Mass Tsang LLP Barristers and Solicitors. Brian is an aggressive and passionate lawyer who is committed to providing the best possible defence for his clients. Brian has been counsel for individuals charged with criminal driving offences including impaired driving, driving with over 80 mgs of alcohol, dangerous driving, criminal negligence causing bodily harm, failing to remain at an accident scene and driving while disqualified. Mr. Brody routinely defends individuals charged with assault, assault bodily harm, aggravated assault, sexual assault, theft, fraud, drug possession, possession of drugs for the purposes of trafficking, extortion, forcible confinement as well as weapon and firearm offences.

Brian Brody thinks that the best defence is to have an experienced and knowledgeable lawyer on your side. Brian Brody is available to provide criminal defence in any criminal court in the province of Ontario and is always accessible by phone at 416-781-1148 or 647-236-1148.