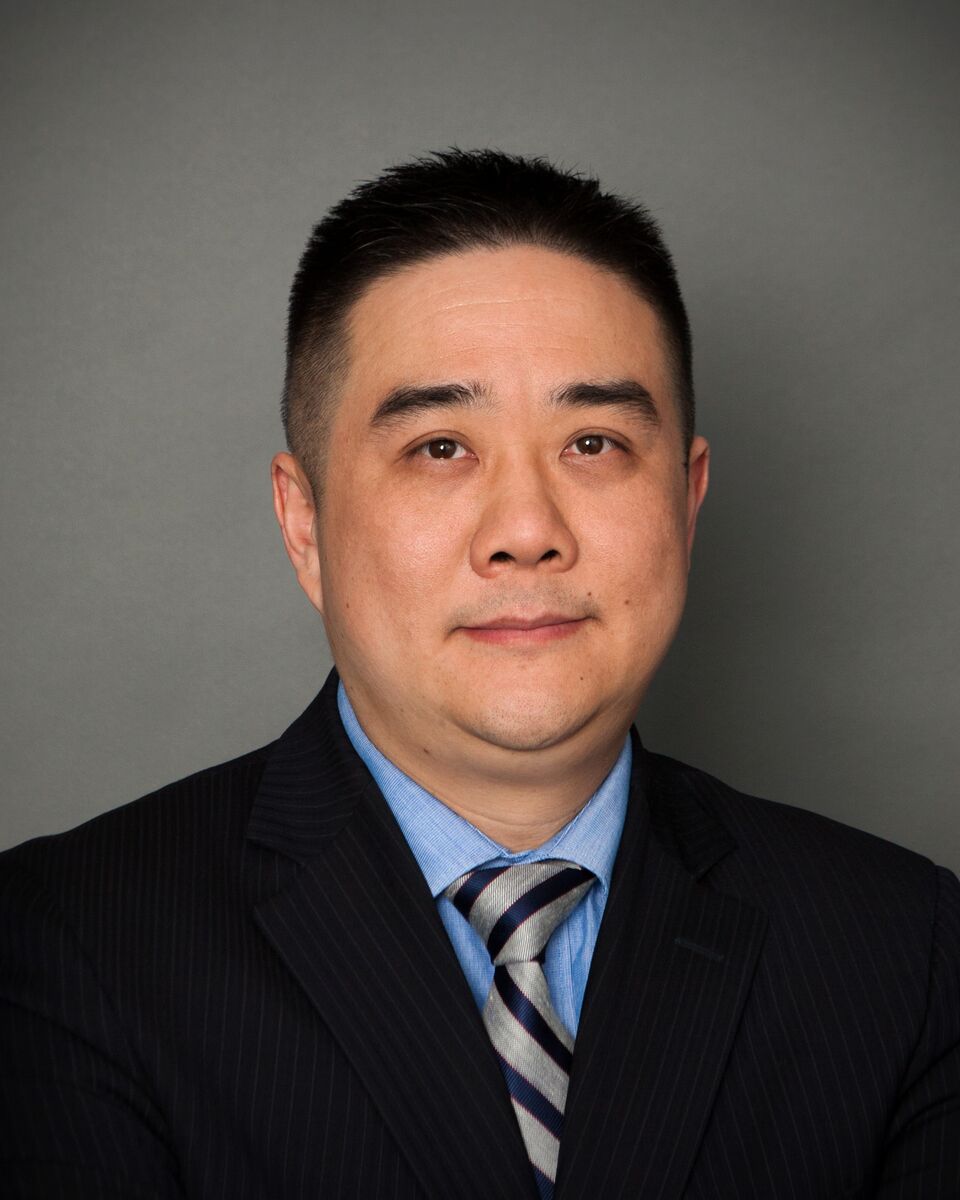 Robbie was born and raised in Toronto, Ontario. In 2000 he graduated from the University of Toronto with a Bachelor of Science while studying human biology and actuarial science.

Robbie was called to the Bar in 2005, and became a member of the Law Society of Upper Canada. In 2006, Robbie joined a prominent and well respected boutique criminal law firm, and is currently a partner in the firm he founded, Mass Tsang LLP. His practice includes defending individuals charged with criminal, regulatory, administrative and professional disciplinary matters across the Province of Ontario. The firm regularly litigates matters at all levels of court.

The law firm has distinguished itself for excellence and its record of success in representing accused persons. While the firm fearlessly advocates on behalf of its clients, its team of lawyers are known for their solid relations and good standing with the judiciary and Crown Attorney offices throughout the Province. The firm ensures that the rights of its clients are properly defended and regularly makes arguments before the courts on individual Charter rights as guaranteed by the Canadian constitution.